On August 13, 2012 · Leave a Comment
Elemental Arts kicks off Year 2 theme, EARTH, with the site specific workshop and performance Chart of Landing with Oguri and Paul Chavez. 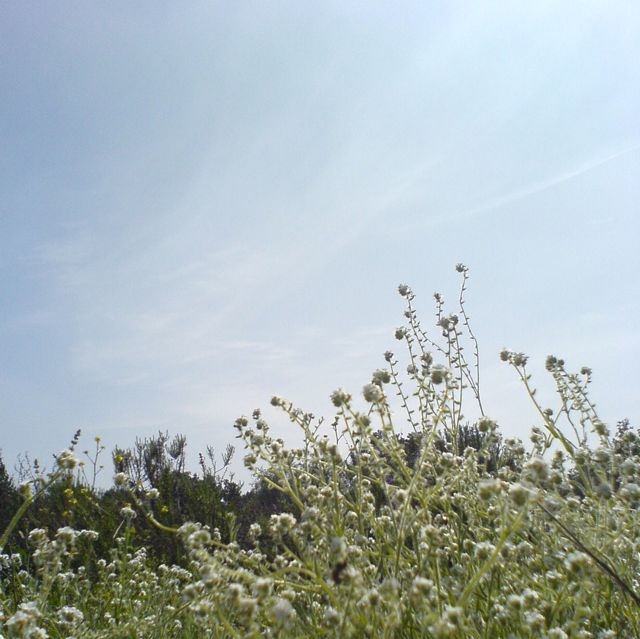 Chart of Landing is a dance series begun by the dancer/choreographer Oguri in 2011. It consists of site-specific-unspecific solos, duos, and ensemble dances in collaboration with musicians on commercial streets, in public parking lots, private sites, in front of train stations, etc…Pomona College is very excited to be hosting the next manifestation of Chart of Landing to kick off the 2012-2013 school year. As part of the Mellon Elemental Arts Initiative at Pomona College which celebrates the element “earth” this year, the goal of this project is to explore the relationship between body and environment and to break the habitual boundaries we feel between our bodies and our surroundings. Chart of Landing at Pomona College will be performed by students, staff, and faculty directly following the convocation ceremony in Little Bridges. Music faculty, including organist William Peterson, will play compositions by Paul Chavez to accompany the dance.

In order to exploit the beauty of the architecture at the college, musicians and dancers will be located in and between three locations, and the music played in each location will be mixed and streamed into the Marston Quadrangle. This mix of music will also be simultaneously broadcast on the college radio station KSPC. The compositions have also been loosely inspired by the water-color Zen Ox-Herding Pictures of John Cage  that are being displayed at the Pomona College Museum of Art beginning also on September 4.

If you enjoyed this article, please consider sharing it!

"Error 403: Your IP is being rate limited by Twitter." — ArtsPomona